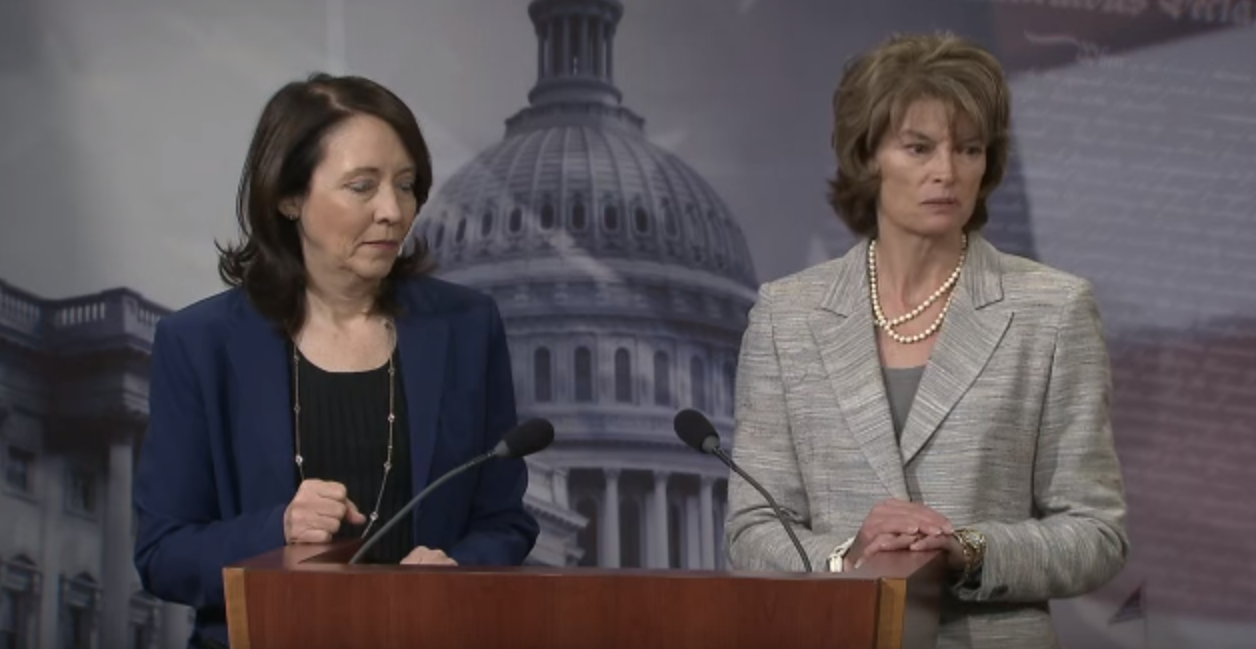 At 85-12, the senate has passed the first energy bill since 2007 with overwhelming bi-partisan support.  It’s a historic $37.5 billion energy and water bill that could shape the energy transition in the United States in a more directed, thoughtful way.  Though it has been criticized for prolonging coal and being light on renewable energy, the bill is heavy on distributed energy resources and microgrids.

The bipartisan support for microgrids reflects their ability to advance department of defense priorities, national security, and affordable energy for remote communities.  The DOD would receive $1.163 billion under the bill for energy projects.  Remote microgrids also gain a boost under the bill from its sponsor Lisa Murkowski (R-Alaska) who has seen the importance of microgrids in her home state where they have a huge territory and a lot to cover. The bill funds the development of isolated community microgrids to serve communities that are powered by “a stand-alone electric generation and distribution system without the economic and reliability benefits of connection to a regional electric grid.”

An entire section of the bill (SEC. 2303) is dedicated to creating a program to promote the development of hybrid microgrid systems for isolated and resilient communities.  The bill defines a hybrid microgrid system as a stand-alone electric system that is comprised of conventional generation and at least 1 alternative energy resource, and may use grid-scale energy storage.  While we’re not sure why conventional generation is a required component of a microgrid (it’s not), the bill does imply that renewable resources, including wind, solar, and hydropower, will be central to hybrid micro-grid systems.

Like NYSERDA’s NY Prize, the bill will promote the development of microgrids in phases. In Phase I, the microgrid program will develop a feasibility assessment for hybrid microgrid systems for isolated communities and to protect critical infrastructure for resilient communities.

Phase II will consist of the development of an implementation strategy which focuses on isolated communities, particularly “for those communities exposed to extreme weather conditions and high energy costs, including electricity, space heating and cooling, and transportation.” Remote communities can become crippled by the high cost and unreliable deliver of diesel fuel, renewable microgrids decrease dependence on delivery and exposure to price fluctuations.

Phase III, which will be carried out in parallel with Phase II will “consist of the development of an implementation strategy to promote the development of micro-grid systems that increase the resilience of critical infrastructure.”

Phase V, which shall establish a benefits analysis plan to help inform regulators, policymakers, and industry stakeholders about the affordability, environmental and resilience benefits associated with Phases II, III and IV.

On the residential side, the bill promotes smart buildings that will use sensors to better direct and maintain the energy flow in buildings, where 40% of energy is used today.  As appliances and hvac systems in buildings get smarter, they will are likely to develop microgrid capabilities.

The Senate identifies microgrids as an important driver of 21st century jobs.  The bill seeks to develop the capacity of the local workforce to operate, maintain, and repair hybrid microgrid systems. The Microgrid Systems Lab in Sante Fe is already looking to train the next generation of microgrid workers, as well as development of standards. The senate bill could take advantage of such existing initiatives by “leveraging existing capacity within local or regional research organizations, such as organizations based at institutions of higher education, to support development of hybrid micro-grid systems, including by testing novel components and systems prior to field deployment.”

The senate bill will study “appropriate ownership and operating roles for electric utilities that would enable improved performance through the adoption of emerging, commercially available or advanced grid technologies or solutions.”  The bill identifies multicustomer microgrids which could consist of multiple businesses and/or residences. In mentioning multicustomer microgrids, transactive energy systems, peer-to-peer energy trading using blockchain microgrids could be advanced by the bill.  A transactive energy system allows customer resources like solar panels, appliances, and batteries barter with their electric utility or neighbors resources in close to real time.  In a distributed energy system, ownership, responsibility, and compensation for microgrid resources are unsettled issued.

The bill also notes that additional energy storage, demand-response, and flexibility can be achieved by electric vehicles, and will seek to advance EV charging infrastructure.

The bill has significant evidence of the utility industries $250 million in lobbying since 2011.  For instance, states are required to ensure that electric utilities remain financially viable, while at the same time noting their business models will be disrupted.

The bill will now go to the house of representatives, which have their own energy bill that lacks bipartisan support.  The House Energy and Commerce chairman Fred Upton (R-Michigan) has indicated his desire to form a committee to form a compromised bill.