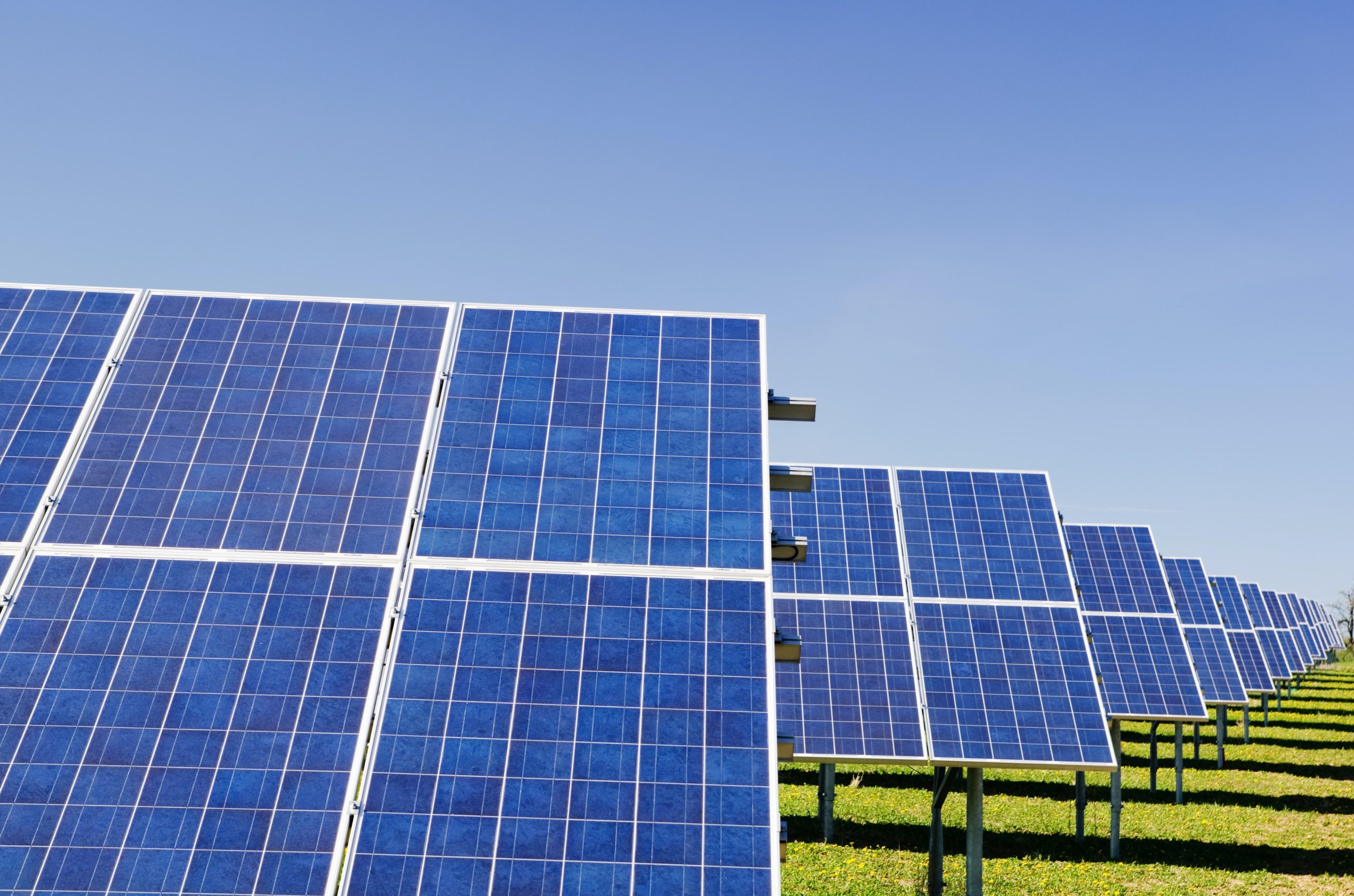 The French government recently passed a bill to streamline the process of obtaining permits for renewable energy projects. However, the bill has been met with mixed reactions from those in the energy industry due to issues ranging from unclear permitting deadlines to a lack of ambition when it comes to setting targets for deployment by 2030.

Several stakeholders have questioned how well the bill is tailored to comply with EU law and regulations. Charles Fournier, head of the Green group in the National Assembly, worries that despite reducing permitting deadlines, numerous possibilities for derogation were introduced, leading him to question the compatibility with EU law.

This stance is shared by legal expert François Gossment who believes that while the EU’s emergency regulation might seem strict at first glance, it can be interpreted with greater flexibility as long as member states reduce its scope.

When it comes to solar energy specifically, the EU’s emergency regulation states that decisions on permits must be taken within three months and one month for small-scale solar equipment of up to 50 kW; and for wind energy repowering projects, the deadline should not exceed six months. Despite this relatively short time frame, however, Fournier notes that many projects are being delayed rather than accelerated due to existing French law, which already recognizes “areas suitable for the development of wind energy,” and points out the apparent redundancy of this French initiative.

Another concern is that French lawmakers wanted proof that no adequate alternative solutions exist when it comes to biodiversity protection. Potentially affected species will remain protected before deeming a project an “overriding public interest,” – which could conflict with EU rules where such projects are presumed exempt from complete environmental assessments by default. Fournier and Gossment remain confident that France can uphold stronger biodiversity regulations without violating EU law, yet express their frustration with the National Assembly regarding a lack of legal evaluations during debates. This could have opened up avenues for French and European officials to reach an understanding of such matters.

Lastly, Energy Transition Minister Agnès Pannier-Runacher announced in December that decisions on objectives would be made six months down the line once talks have concluded revising the EU’s Renewable Energy Directive (RED). However, Fournier expressed surprise at what he perceives as a ‘strange method’ adopted by the French government, which pushes back EU deadlines by laying out planning rules before objectives are decided. The French government has set an ambitious goal to make renewable sources comprise 40% of the European Union’s energy mix by 2030. However, the European Parliament is aiming even higher with its target of 45%.

Ultimately, this bill may provide crucial regulatory relief and quicken the switch to more energy-efficient sources. However, there are still questions concerning whether authorities have taken enough action or considered all complexities in fulfilling European Union statutory requirements and goals/targets expected to be discussed at RED revision talks later in 2023. It remains to be seen whether France will eventually move ahead with proposed initiatives or if other drafts need to be made before proceeding any further to avoid stumbling blocks down the line.