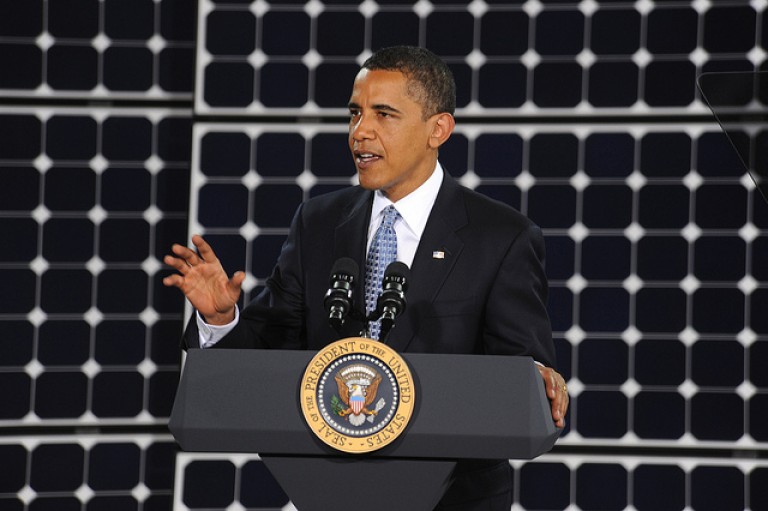 Barack Obama has announced this weekend that the budget for renewable energy funding will be doubling within five years in an attempt to commit to pledges during the Paris Climate Summit in 2015. Making climate change the focus of his ‘Weekly Address’ emphasising his vision for a renewable future in the US, the President stated that he will be sending the proposal to Congress this week.