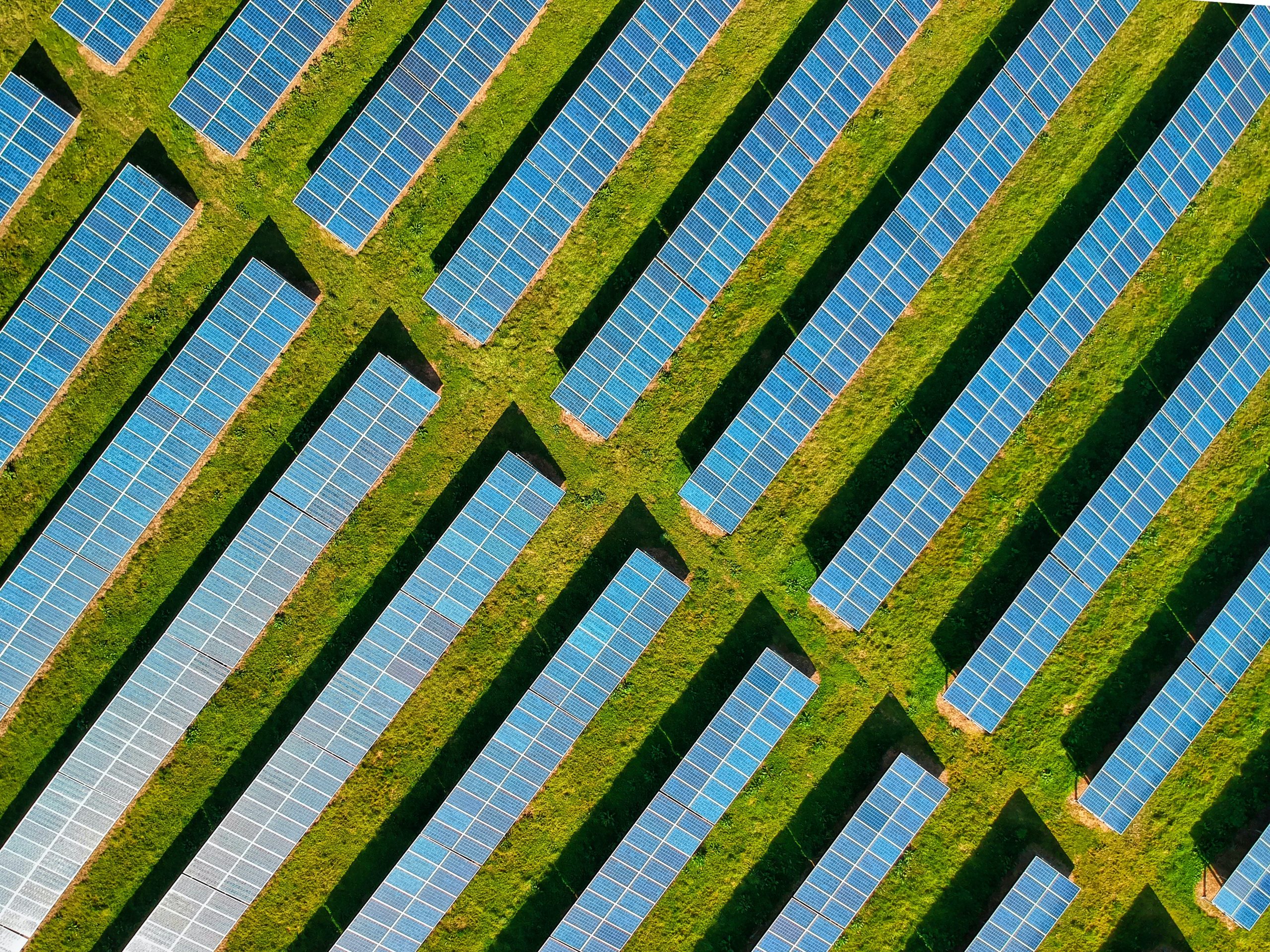 The Western Downs Green Power Hub, when complete, will include a 200 MW/400 MWh big battery. It is expected to power over 230,000 Queensland homes by providing 1,080 GWh of clean energy per year. It is a big project in the Australian solar industry. Australia says it is the biggest in the country, and the build comes at a period of connection and supply chain challenges with project contractors.

Queensland government-owned energy generator and retailer CleanCo agreed in a power purchase agreement to take up 320MW, while the power hub will supply 400 MW of renewable energy into the grid.

‘CleanCo has committed to bringing 1,400 MW of new renewable energy into the market by 2025, and projects like the Western Downs Green Power Hub are underpinning that, so it’s very exciting to see the project coming to completion,’ she said.

Located near Chinchilla, 300km northeast of Brisbane, in the Western Downs region of Queensland, the site for the power hub was chosen as it is flat and sunny. It is also close to Powerlink’s existing Western Downs substation. The power hub and Powerlink were connected via a new 275kV line to ensure that energy goes into the grid.

Neoen Australia managing director Louis de Sambucy stated that the companies are increasing coordination to complete the project as quickly as possible.

Powerlink is a leading provider, in Queensland, of high voltage electricity transmission network services. It is a government-owned corporation that combines innovation with insight to deliver cost-effective, safe, and reliable solutions.

Queensland Energy Minister, Mick de Brenni, said that the project in its development phase on a 1,500-hectare site near Chinchilla is now generating energy for the national electricity market.

‘A major milestone has been reached on Australia’s largest solar farm under construction with the project now able to export more than 100 MW of clean energy into the nation’s electricity grid. This solar farm, the largest of its kind in Australia, will be able to generate power for a region the size of Logan and Redlands combined. And is a major step towards achieving the government’s 50% renewable energy by 2030 target,‘ de Brenni said.

‘In an important boost for our regional communities, this project has already delivered more than 450 construction jobs. We’re also putting downward pressure on future electricity prices by building more cheap Queensland-made energy made from our abundant natural resources.’