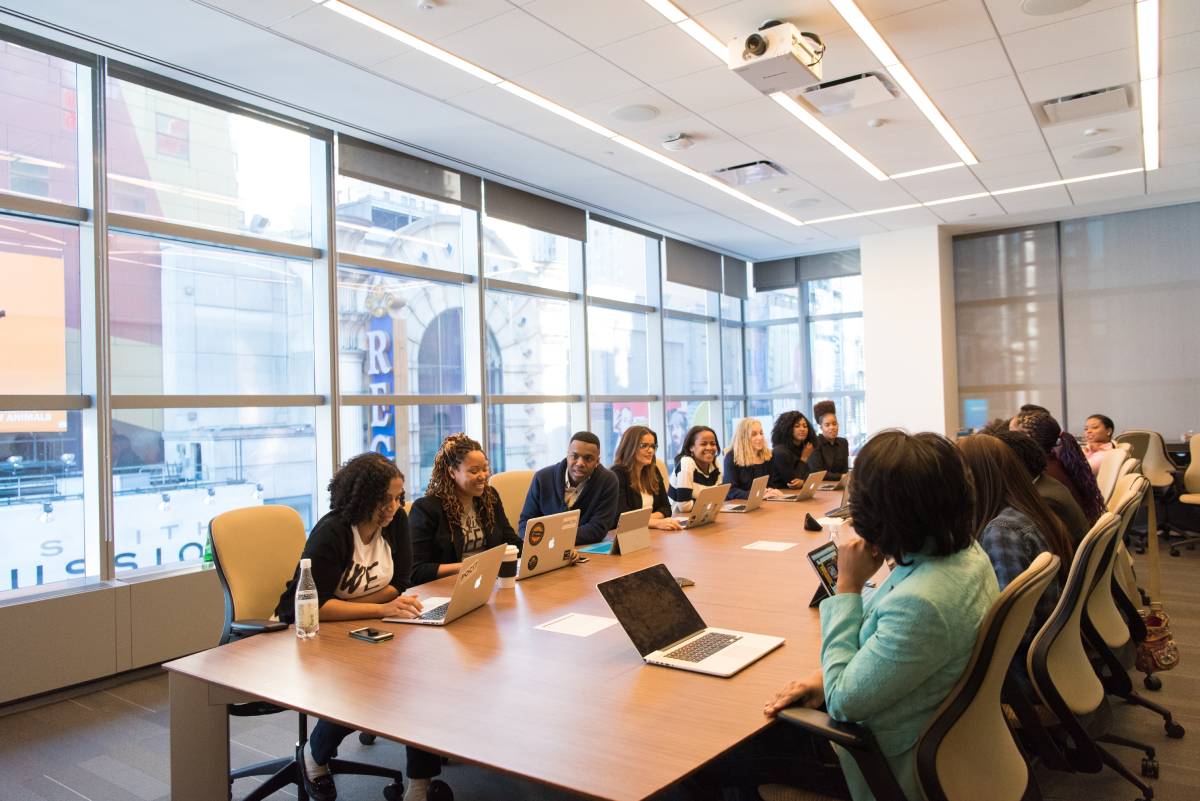 As energy costs continue to rise, farmers are looking for new solutions to ensure their bottom line remains profitable. This year, the Illinois Farm Bureau annual meeting delegates devoted their attention to renewable energy topics. Many of the delegates voiced support for renewable energy sources such as solar and wind power and bioenergy from animal waste products.

Over 1,332 IFB members and staff registered for the yearly gathering – a record-breaking number! Additionally, numerous coveted awards and recognitions were announced at the meeting. Mark Gebhard, executive director of governmental affairs and commodities at the Illinois Farm Bureau, declared that renewable energy projects were most vigorously debated during their three-day meeting in Chicago on December 5, 2022.

During the event, Illinois Farm Bureau President Richard Guebert Jr. declared that delegates held extensive talks on resolutions concerning wind turbines and solar installations in addition to CO2 transfer lines and pipelines. At the annual meeting, he declared that members were positive and already eager to make 2023 “The Year of the Farmer” with the assistance of Illinois Farm Families.

IFB is dedicated to finding the perfect equilibrium between sustainable options and private landowner rights, according to Gebhard. IFB considers advocacy for property rights a major part of its mission; it has even taken this issue all the way up to The Supreme Court! This policy on renewable energy seeks out an equal balance that works best for everyone involved- farmers included.

The 330 voting delegates of the Farm Bureau are eager to make taxation on energy projects, decommissioning protocols for large-scale turbines and solar panel farms, as well as regulations a top priority moving forward.

Gebhard reports that solar energy is quickly catching on and becoming more widespread. Wind turbines have been the go-to alternative source of power for some time now. Yet, it’s beyond doubt that solar installations are gaining tremendous ground – many members have already received inquiries from companies in this field! Renewable energy projects may be new, but they are progressing at lightning speed! People everywhere are discovering the benefits of these technology-driven resources.