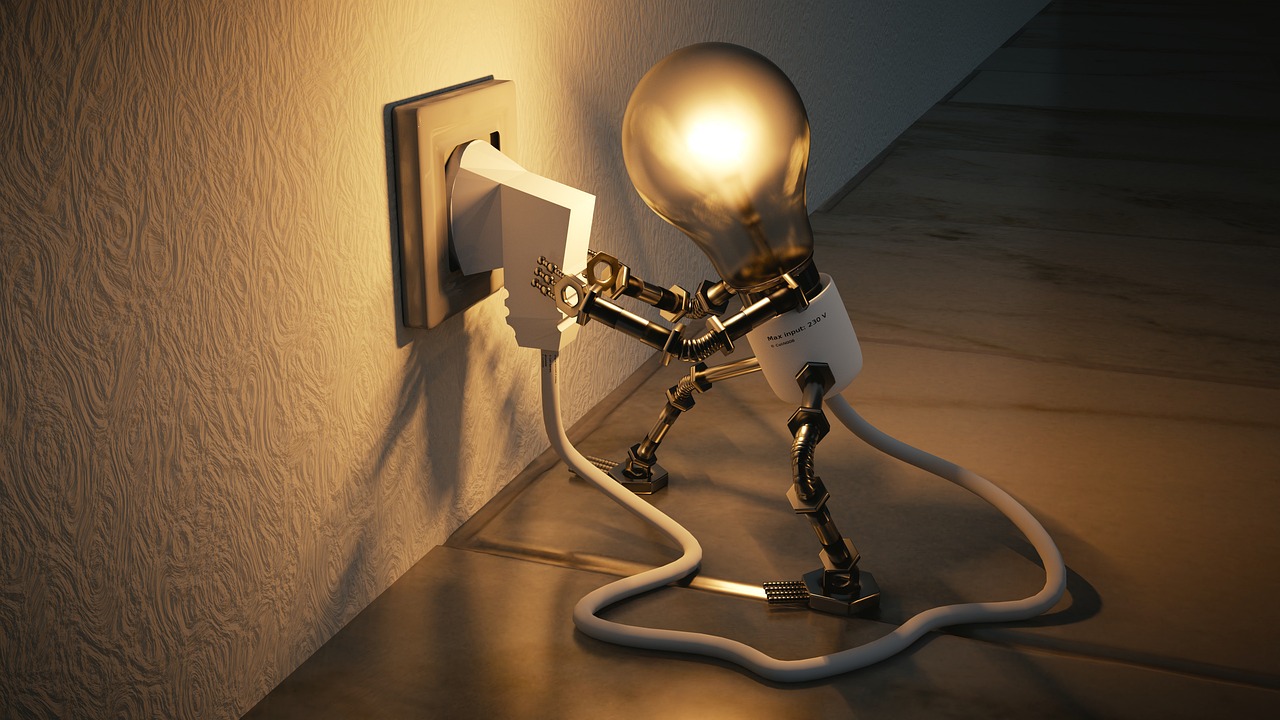 The horizon of the Vineyard has been altered in recent years, intermingling colonial-style shingles with an array of gleaming blue solar panels that are propped up on Island homes like sunbathers hoping to catch some rays.

The Vineyard Sustainable Energy Committee has reported an impressive 18% growth in the number of solar arrays on the island, with 1,127 currently installed. Nationally speaking, solar is now considered one of the fastest-growing sources of electricity – it’s risen by a staggering 4,000 percent in merely over ten years!

However, the rising demand for solar energy could be hampered by costly grid upgrades and complex government regulations.

Last May, Mike Benjamin was already preparing for solar energy installation in his Edgartown home on Beach Road. After consulting with Cotuit Solar to determine the optimal array size of 27kWAC and setting aside $75K from a private loan service, all that remained was applying to Eversource at a fee of $300 — followed by waiting 90 days for their response.

Mr. Benjamin was shocked to hear that he would be responsible for the extra $12,000 payment required to upgrade his local transformers, despite them being fully operational. He is left wondering why this burden has been placed upon him.

During a phone conversation, South Mountain Company‘s director of energy technology- Rob Meyers, pointed out that the local electrical grid was initially built only to support one-way electricity flow. To accommodate solar power systems, which require bi-directional movement of electricity between generation and usage, Eversource accepts smaller arrays without any additional costs incurred by homeowners or businesses; however, those with Solar projects over 15kWAC must finance their grid upgrades.

Edgartown had already come face-to-face with the same roadblock as Mr. Benjamin, and Alan Strahler – the chairman of Edgartown’sEdgartown’s energy committee – asserted that “all projects have been dealing with it.”

The Edgartown landfill solar array, an upcoming solar field on the Meshacket Road landfill, is expected to generate a staggering 4.7 gigawatt-hours of electricity annually – enough energy to power 150 Massachusetts homes! Just recently, a contract was signed with Ameresco for construction slated to start in 2023. Although there haven’t been any problems yet associated with this project, Edgartown will need to fund its grid improvements once it’s finished.

With great apprehension, Mr. Strahler said: “We have been deeply worried about the potential cost of Eversource’s services; it could be as high as half a million dollars.”

According to Mr. Meyers, the current regulations have not kept up with modern-day electricity applications and consequently lack a “middle category.” Mr. Meyers finds it peculiar that whether you have a 27kWAC setup or an array serving an entire neighborhood, the same rule applies. As more homeowners rely on electricity for their heat pumps or cars, this 15kWAC cutoff has become obsolete, in his opinion.

Intending to reduce the costs of larger solar systems for homeowners, Mr. Meyers is attempting to pass legislation in his state that will create a third category between 15kwAC and 60kwAC. Since systems at this size hardly ever require costly grid upgrades, it reflects an efficient way of using electricity on the island – making these types of installations much more attractive!

In a statement to the Gazette, Eversource declared that 92% of their projects are small residential jobs under 15kWAC and don’t face any cost burdens. Additionally, for larger projects which do experience considerable costs, these bills aren’t within Eversource’s power to control.

As the statement reads, places like Martha’s Vineyard have nearly hit their upper limit for power capacity. Unfortunately, according to state regulations, we cannot build and recoup the cost of additional infrastructure necessary for solar projects; instead, that burden falls on customers who trigger such a project. This makes it difficult to meet increasing demands without passing costs onto our loyal consumers.

Chris McKinnon, the Eversource spokesperson, made it clear that the only reason behind their effort to impede solar development is due to equipment reaching its capacity – not for financial gain. He stated: “There is no financial incentive to Eversource to slow down solar development. The only incentive is safety and reliability of electric service in areas which have experienced high levels of solar growth and are now pushing equipment beyond limits.”

Eversource is also taking steps to ready the Massachusetts grid for solar energy with a capital expenditure project program that the Department of Public Utilities is currently reviewing. If this proposal is accepted, Mr. Benjamin and future applicants will no longer have to shoulder the expense of updating their equipment. Though Eversource anticipates DPU will assess the scheme in the upcoming months, when exactly these evaluations begin depends solely on DPU’s timeline.

Ann Berwick, a seasonal Vineyard dweller and chairperson of the Department of Public Utilities from 2007 to 2015, is leading sustainability efforts in Newton. She also serves on the board for Vineyard Power. The DPU utilizes a court-like structure when regulating utility companies such as Eversource, with appeals directed straight toward the three-person administration panel, which will render decisions that can act as models for future rulings.

The DPU is incredibly important for the future of solar power, according to Ms. Berwick. This board has an exceptional quality – it’s entirely appointed by the governor, who can make its decisions vary drastically from one administration to another.

During her tenure, the Department of Public Utilities (DPU) issued a ruling allowing for time-varying rates, which is beneficial to consumers by enabling them to pay lower energy rates based on overall grid usage. We have a system that allows electricity prices to go down when grid usage slows, such as at dawn or during peak sunlight hours when people switch off overhead lighting and are not working. Similarly, electricity costs increase when utilization rises.

The DPU’s ruling would give consumers greater autonomy and control over their electric bills. However, since the makeup of the DPU has changed, the agency has failed to honor this ruling. Ms. Berwick has identified this as a hindrance to progress for any pending proposals currently in place.

Governor Maura Healey has presented herself as a clean energy champion and has set forth initiatives that include increased funding for the DPU and creating an office of public participation to give communities impacted by climate change a stronger voice. Although Gov. Healey is hopeful of making decisions that will be beneficial towards solar energy, she is restricted from having direct contact with members appointed by her once they take office.

According to Mr. Benjamin, a utopian society or even a well-running government should provide necessary investments for citizens instead of leaving them stranded at their own devices.

The great news is that even though there are challenges causing delays in advancing solar energy projects, it has never been easier or more affordable than ever before to install home solar systems due to government incentives and tax-benefit programs such as 300 million dollars in tax cuts allocated towards clean energy under the Bipartisan Infrastructure Law passed in early 2022. In addition, technological advances over the past decade have caused the costs of solar equipment to drop 90%, making it an attractive option for homeowners looking for ways to reduce their electricity bills while still protecting the environment from pollution associated with fossil fuels.

This optimism is shared by Kate Warner, an energy planner at the Martha’s Vineyard Commission, whose goal is for 25% of all energy used on-Island sourced from solar by 2040, a rate which currently stands at nine percent according to data from 2022 and thus deemed very successful already. Furthermore, she views this period as one of those important industrial transition periods within history where steam technology was replaced with railroads or when petrol vehicles took over from manual cars, indicating this shift towards renewable energy sources such as solar will be both beneficial and permanent into our future generations’ lives.