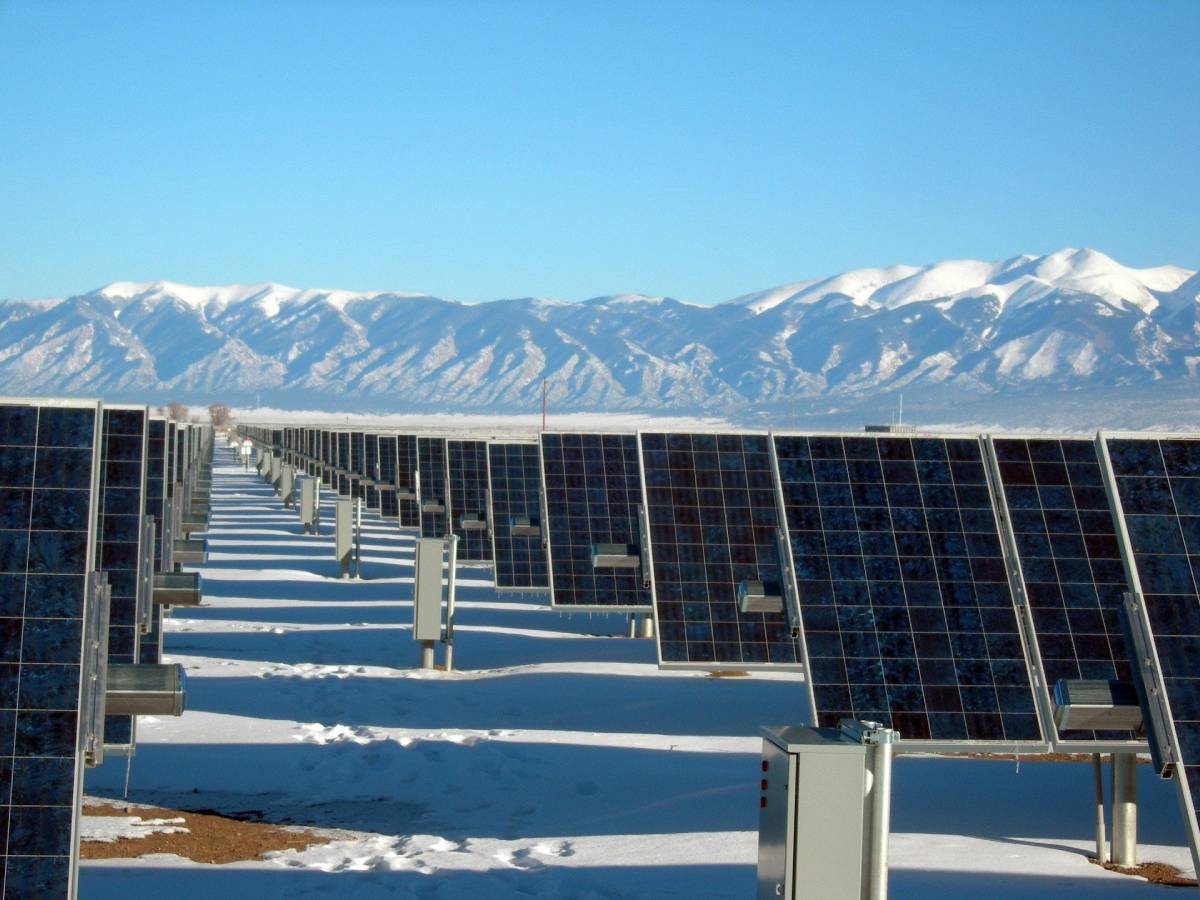 During this election, two out of the five seats on the Arizona Corporation Commission will be decided by voters. The purpose of the commission is to oversee utilities. A notable difference between this year’s candidates is their opinions on renewable energy.

Arizona’s Corporation Commission is the state organization that regulates public utilities. It is one of only seven in the country mandated by the state constitution and one of 13 states where commissioners are elected instead of appointed by the governor.

Four candidates in total are vying for the two open positions: Nick Myers and Kevin Thompson from the Republican Party and Sandra Kennedy and Lauren Kuby from the Democratic Party. Although each candidate runs independently, they have chosen to form alliances — presenting themselves as two partisan packages.

Both parties agree that the commission’s primary responsibility is to listen to and act in the best interest of ratepayers. The conflict arises from differing opinions on how this should be achieved. Democrats argue that the commission should take a more proactive role in dictating renewable energy standards with an eventual goal of 100% sustainable resources.

Kuby, a sustainability scientist and former vice mayor of Tempe, believes that solar power is the optimal solution for energy in Arizona. The cheapest and most effective way to get solar power is by ensuring that you are energy-efficient. She says that these decisions cannot be made without considering their effects on the environment. Climate change and drought in Arizona mean that we have to think about how our actions will impact the environment. She said that energy efficiency and water conservation are connected. If we save energy, we save water too. She thinks it is important that we focus on both of these things when making decisions.

Republican Nick Myers does not believe that renewable power is cheap. Myers pointed out that generating power and storing it to use later are two completely different processes. He continued, saying that if one visits the Energy Information Government website, they will see storage raises costs by five times.

Kuby stated that the figures mentioned on the governmental website are outdated, and currently, storage technology is growing at a faster rate than what was previously documented. At the Global Institute of Sustainability and Innovation, the scientists witness how much progress has been made with battery storage and solar energy collection, as well as non-photovoltaic solar collection. Even though it will take utilities a while to switch over to using 100% renewable energy, storage capabilities will have greatly improved by the time they make that transition.

The two sides have difficulty agreeing on how much transformation the utilities should undergo and how quickly these reforms should be completed. The Democrats insist that clear but plausible objectives regarding renewable energy sources, particularly solar power, are necessary to guarantee that the utilities will reach these goals on time. In contrast, the Republicans argue that no one should control utilities.

Kevin Thompson, an Air Force veteran and Mesa City Council member, says it’s advisable to take a more flexible approach when it comes to locking utilities into mandatory standards. Thompson continued that we should allow all types of energy generation, whether nuclear, solar, coal-fired, wind, hydro, natural gas, or a combination of all the above. Technology will tell us when it’s time to shift to renewables.

Sandra Kennedy, the current commissioner and a former state legislator running for re-election, says the Arizona Corporation Commission needs to set a utility standard. Kennedy said, “We need to improve the quality and increase the standard. Even though the utilities have said they will do their best, we should still push them to do better. The people who regulate the utilities should meet with them and talk about ways to improve the standard so that it represents Arizona well.”

The individuals elected this year will serve a four-year term. Commissioners are eligible to do their job for two terms consecutively. Three out of the five positions are open for election during presidential election years, and the remaining two members are up for election during midterm elections like this one.