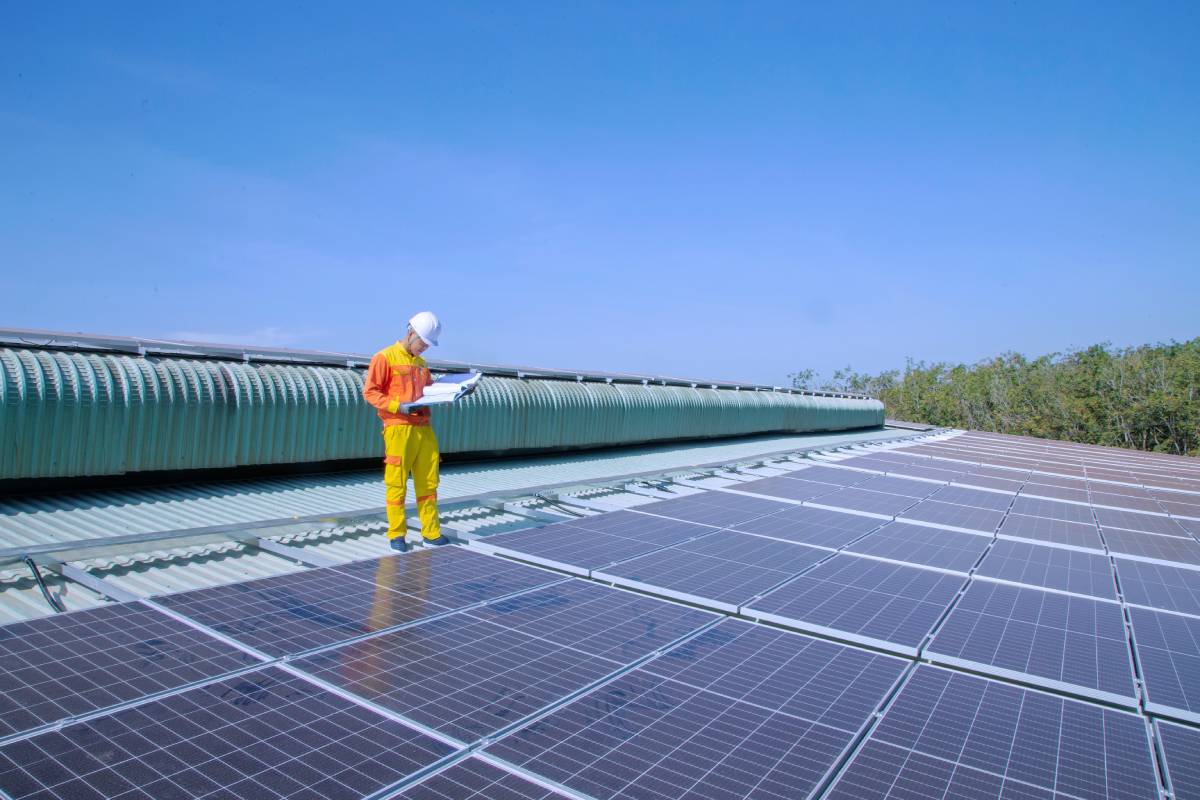 A German company has created a prototype of a car that costs $25,000 and has solar panels on it.

Whereas most drivers attempt to park their cars in shady areas, Sion, a new German car model, is the polar opposite.

On Friday, the Munich-based company Sono Motors exhibited a prototype of their electric vehicle, the Sion, at Boston’s High Street Place. The tour will move to five other U.S. cities before it ends. Compared to luxury cars like Tesla, the Sion is much more affordable at only $25,000, similar to other solar panel electric cars. What makes this car unique is how cheap it is in conjunction with its practicality.

The Sion has dozens of photovoltaic cells on its hood, fenders, roof, and doors. These cells produce enough energy each day to power the car for 10 miles – well below the maximum range of 190 miles. However, Laurin Hahn (cofounder of Sono) said that owners of the Sion wouldn’t need to charge their cars as often as other electric vehicles due to these solar panels. Hahn also stated that having to recharge your devices every day is a pain, but with this product, it’s more convenient. If people buy a Sion car, they will also save money because the solar panels on the car will give the owner enough energy to drive 5,000 miles per year.

The Sion prototype’s solar cells are visible on the exterior, giving it a rough look. Hahn said these issues will be fixed before they go into production in the second half of 2023. Hahn also mentioned that European customers have already pre-ordered 20,000 cars and prepaid 2,000 Euros ($1,970). Furthermore, businesses wanting to electrify their vehicle fleets they have pre-ordered 22,000 Sions. These Solar-powered electric vehicles will be assembled by Valmet Automotive–a firm located in Finland which also builds cars for Mercedes-Benz.

According to Hahn, the company does not have plans right now to bring Sion to the U.S. market; but they have started working on a bigger crossover vehicle that might be more interesting to people who drive in the U.S.

Companies such as Aptera and Lightyear are also working on creating solar-powered cars, but Detroit-based Sam Abuelsamid, who follows the electric car industry for Guidehouse Insights, says that solar cells have several drawbacks. For example, cars are frequently parked in shady areas or open spaces where there isn’t enough light to generate a good amount of power. Abuelsamid explained that even if you park your car in the ideal spot, some of the solar cells will be at an angle that is not directly under the sun and will not be able to generate as much power.

However, Abuelsamid stated that the idea may still be acceptable if the solar cells are utilized to run a car’s secondary systems, like the radio or air conditioner. With such a system, the range of a battery-powered car would likely extend significantly. In fact, Sono is taking advantage of this concept by using it for buses instead of cars. The company has created a solar power system that can be attached to diesel-powered city buses. The solar cells would provide energy for the bus’s electrical systems, which would take some stress off the engine and reduce fuel consumption by 400 gallons per year. Hahn went on to say that, with European diesel prices, the system could lower operating costs for buses by $3,200 per year.