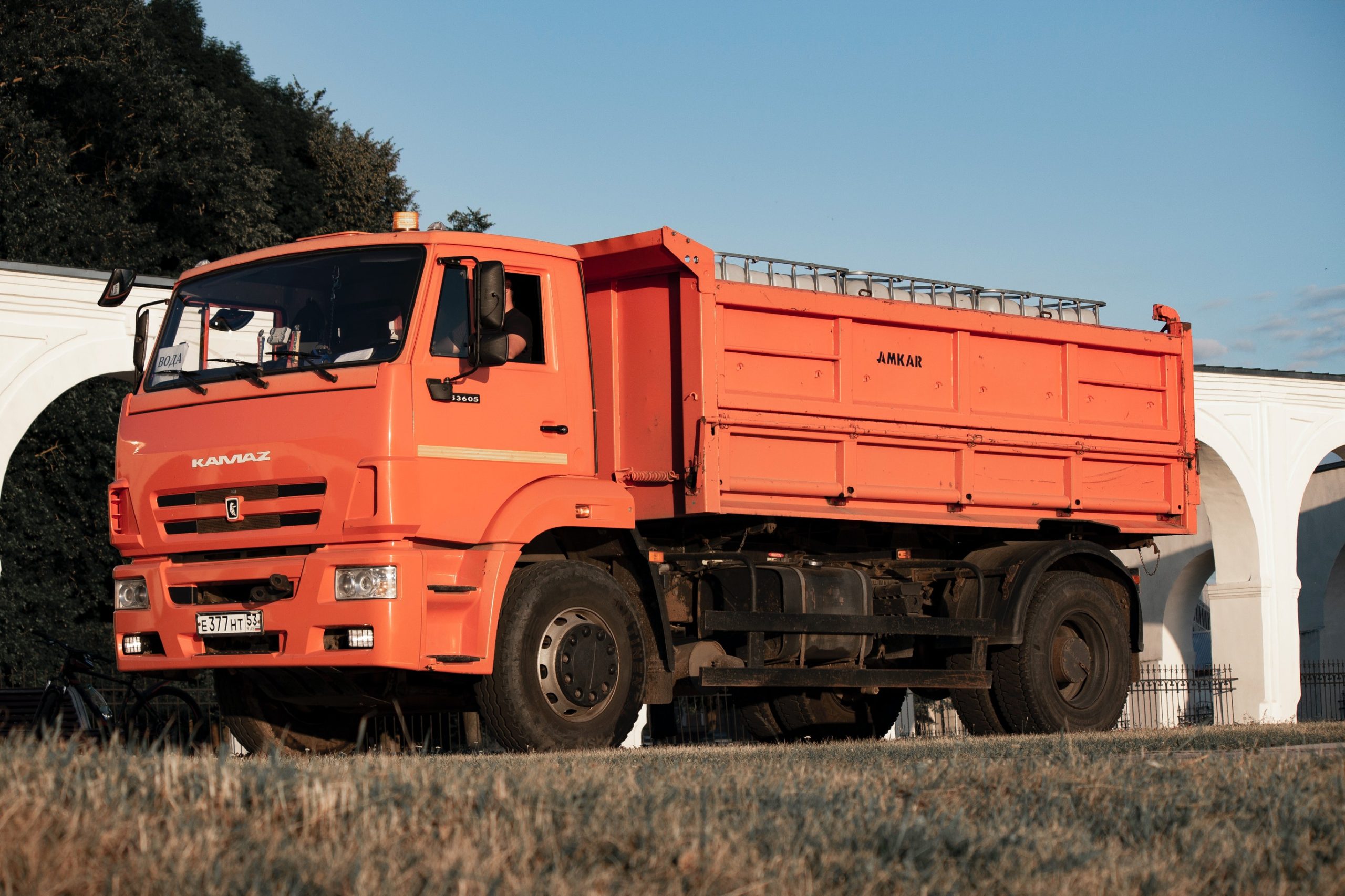 Amazon announced its 20 heavy-duty electric truck orders from Volvo, which will be delivered in Germany by the end of the year.

In 2019, Amazon shared details about The Climate Pledge. The company started a carbon-neutral commitment across the company, launching it with 100,000 electric delivery vans from Rivian. Amazon had previously invested in Rivian, an electric vehicle startup; now, the company operates van’s from Rivian across the US.

Following the strategy to decarbonize its fleet, Amazon made several other electric vehicle orders. One was the 1,800 electric vans ordered from Mercedes-Benz and 10 electric trucks made by Lion Electric.

Andreas Marschner, Vice President of Transportation Services Europe at Amazon, said, ‘Amazon is committed to decarbonizing its fleet, and the middle mile has been a notoriously hard-to-abate sector. That’s why welcoming these electric heavy goods vehicles from Volvo into our fleet is such a critical milestone. We’re operating one of the fastest-growing commercial transportation electrification programs, and we’ll continue to invest and innovate to decarbonize and deliver packages to customers with zero emissions.’

Amazon will replace its long-term diesel trucks with Volvo’s electric trucks. This will reduce the domestic transport carbon emissions in Germany, of which 36% are from heavy goods and commercial vehicles.

In 2020, Volvo unveiled the heavy-duty FH truck lineup. The company began production in the Tuve factory in Gothenburg, Sweden, in September 2022 to roll out the lineup. Two other heavy-duty electric truck models, the FM, and FMX, are being produced with the FH series. Amazon is one of the very first customers of the FH Electric series. And Volvo is set to reach 50% battery or fuel-cell electric transport by 2030.

‘This is a milestone and proves that we are leading the transformation of the industry. It’s less than two years since we showcased our heavy electric trucks for the very first time. Now we are ramping up volumes and will deliver these great trucks to customers all over Europe and, later on, also to customers in Asia, Australia, and Latin America. We have sold around 1,000 units of our heavy electric trucks and more than 2,600 of our electric trucks in total. We expect volumes to increase significantly in the next few years. By 2030, at least 50 percent of the trucks we sell globally should be electric,’ said Roger Alm, President of Volvo Trucks.

It has a standard range of about 300 km. If there is a top-up charge during a normal workday, it can cover up to 500 km.

Jessica Sandström, senior vice president of product management at Volvo Trucks, commented on the announcement, ‘Big actors in the transport business play a key role in leading the industry’s efforts to lower its carbon footprint. Therefore I’m glad that Amazon is working with us to help reduce their emissions in longer and heavier transport assignments.’

Amazon seeks to achieve a net-zero emissions operation across its company by 2040. The 20 electric Volvo trucks will be delivered and operational in Germany before 2023.