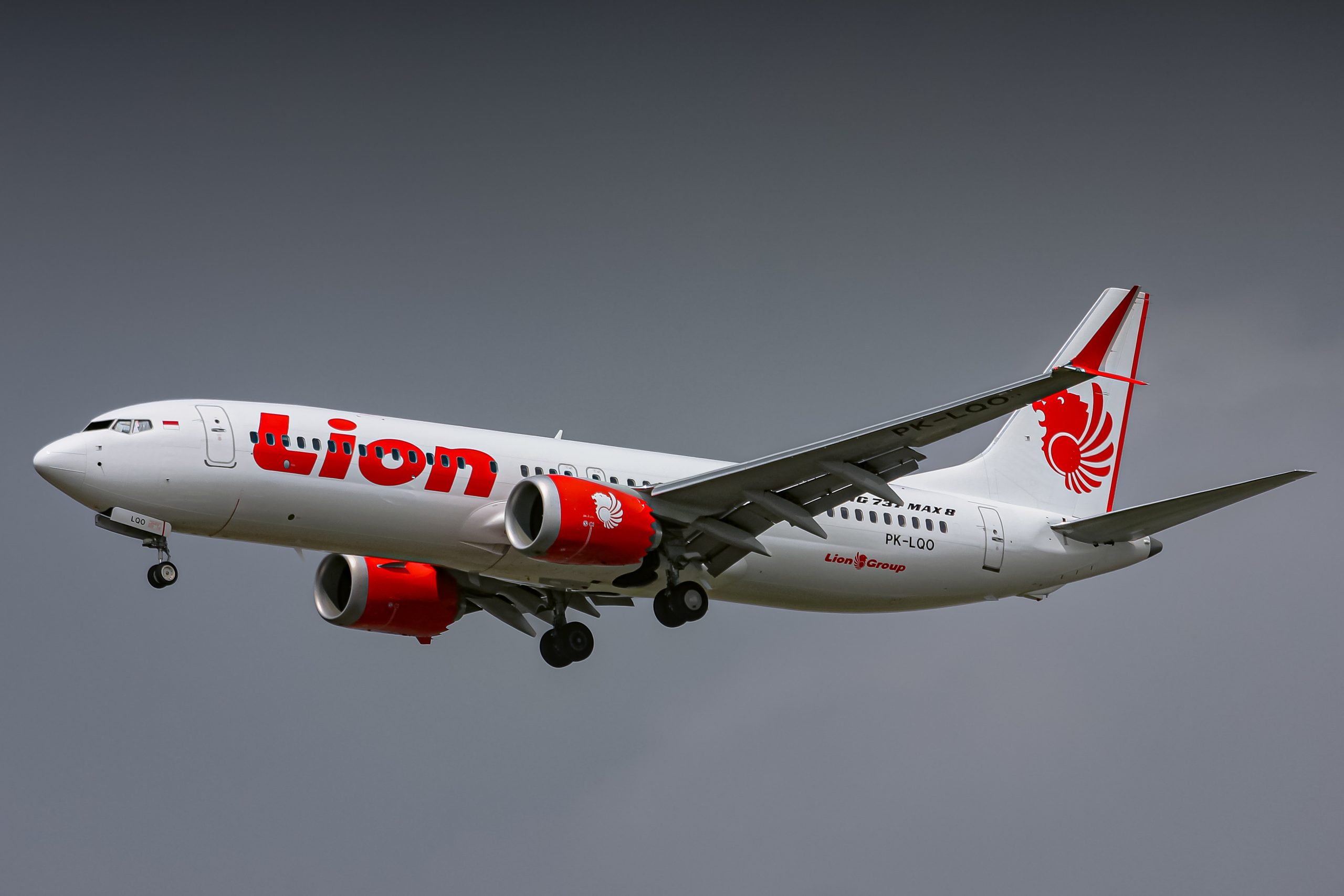 Air Canada, the biggest and largest airline in Canada, will buy 30 electric planes that can go 124 miles on a single charge.

As the race for the airline to cut emissions intensifies, the airline has ordered 30 electric planes from Sweden-based Heart aerospace.

Electric aircraft have the capability of making use of battery power alone. Electric aircraft can decrease the emissions of carbons that oozes out from airplanes. But, at the same time, they fly and provide social security.

The ES 30 electric aircraft has the largest feature of carriage. It can transport 30 passengers at once. The ES 30 will be set in motion by four solid electric motors. It also possesses a service ceiling of about 20,000 feet, which is 6 kilometers long. Lithium-ion batteries automatically power the ES 30 electric aircraft. These batteries make flight easy, noiseless, and smooth.

The electric planes can fly up to 200km using Li-ion batteries. However, they can also kick in other batteries, called turbogenerators. Once the aircraft is over 200km, the generators come in and add up to another 200km. If the passengers’ number is reduced, the kilometers range can extend further.

‘Air Canada has taken a leadership position in the industry to address climate change. The introduction into our fleet of the ES 30 electric regional aircraft from Heart Aerospace will be a step forward to our goal of net zero emissions by 2050. Already, Air Canada is supporting the development of new technologies, such as sustainable aviation fuels and carbon capture, to address climate change. We are now reinforcing our commitment by investing in revolutionary electric aircraft technology, both as a customer for the ES-30 and as an equity partner in Heart Aerospace,’ said Michael Rousseau, President and chief executive officer of Air Canada.

The ES 30 aircraft are expected to come into use by 2028. Each aircraft will be backed up by a hybrid generator, needing only about 30 to 50 minutes to charge.

Anders Forslund, founder, and CEO of Heart Aerospace, said, ‘Air Canada is a strategically important partner for Heart Aerospace. The company has one of the world’s largest networks operated by regional turboprops, and it is also a progressive, future-leaning company, especially in the green transmission. With the ES-30, we can start cutting emissions from air travel well before the end of this decade.’

Air Canada’s order follows closely after United Airlines. In July 2021, United Airlines partnered with Mesa Airlines to purchase 200 ES-19s, the 19-seater version of the plane. ES-19 will begin operating aircraft in 2026, two years ahead of the ES-30.