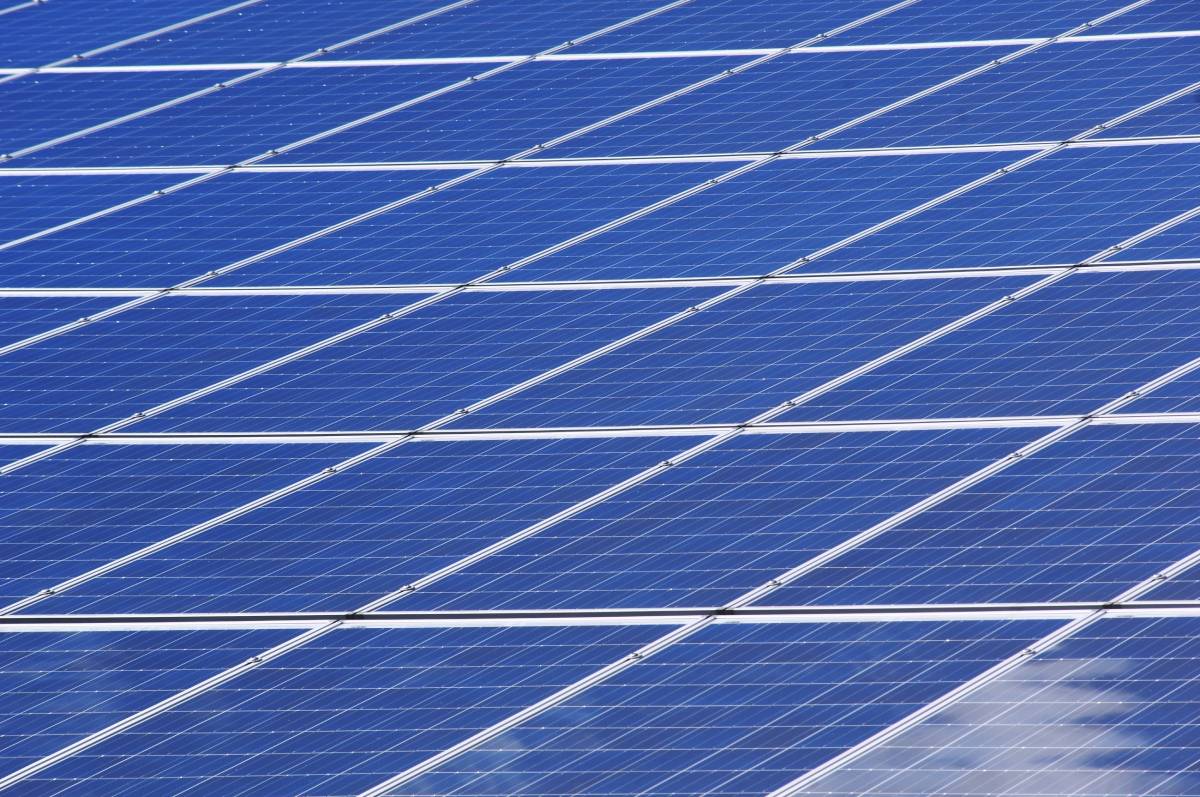 In an effort to be more sustainable, New Mexicans are turning to solar power. Not only is this better for the environment, but it could also save you money on your electric bill. However, solar panels are expensive; the systems could cost you tens of thousands of dollars.

One local family who installed solar panels said they regretted it when their panels stopped working, and the company ignored their calls.

In 2019, when Titan Solar Power offered his family an opportunity, they took it and ran with it. They installed 34 panels on the roof of their home in Rio Rancho, a $35,000 investment that would be paid back over 12 years through savings from using solar power. Ortiz y Pino said, “We got our electric bill, and I exclaimed ‘how much?’ she replied with ‘$8.’ $8? That’s insane!” He continued that what could possibly go wrong with a 30-year warranty?

Jessica Ortiz y Pino stated that she was unaware of the situation until she received the bill from PNM.

Suddenly, in November 2021, the panels stopped recording production with PNM. After using years of saving up energy, their PNM bill finally caught up to them nine months later. So, Jessica called the solar company – Titan. Jessica said, “She told me that she would take care of it and someone would get back to me today. I said, ‘yes, please.'”

Eight weeks passed after she made the phone call, and she still had not received a response. During that time, she missed out on opportunities to make money. Meanwhile, her electricity bill was increasing, and she had to pay back the loan for the solar panels promptly.

Jessica Ortiz y Pino said that, at this point, she was very frustrated and angry. She stated, “How can a company do this to people? I trusted them. We gave them our money.”

Upon researching the company online, she discovered a Better Business Bureau profile with less than two stars. This page had an active warning for customers about past complaints concerning customer service issues.

A spokesperson from the Pacific Southwest said that Titan Solar is working with BBB and making efforts to improve and reduce complaints in the future. They have also been responsive to all complaints filed so far. The business has not been rated yet for a few possible reasons, one of which is “insufficient information about the business.”

We tried to contact Titan Solar for comment, but they only agreed to a Zoom interview if we didn’t record it. After we contacted the Titan Corporation, they sent a technician to assess the situation. And the system was back online after Titan upgraded the cell kit. They stated that they would like to apologize for any lost production and will compensate the Ortiz y Pino family for the inconvenience.

The spokesperson blamed the mistake on a lack of personnel and said they are currently trying to resolve the issues. However, we found out that this is not the first time this has happened to a customer of Titan Solar. Nine additional complaints against this company were registered with the New Mexico Attorney General’s Office in 2022. Some people have complained about similar issues. Many of those complaints were resolved with help from the AG’s office.

The spokesperson for the Office of the Attorney General said that, to date, our office has dealt with the majority of the complaints against Titan Solar through our Advocacy and Intervention Division’s informal dispute resolution process. This has led to consumers getting back thousands of dollars they were owed. We’re still investigating and reviewing the complaints that are still open in order to bring final resolutions to those affected consumers.

Tital solar power stated that they appoint new employees to answer customer service calls and handle complaints. The demand for solar energy in New Mexico is only increasing, so extra help is needed to meet this demand.

With the sun setting and winter on its way, the Ortiz y Pinos hope their problems will soon be replaced with solutions.