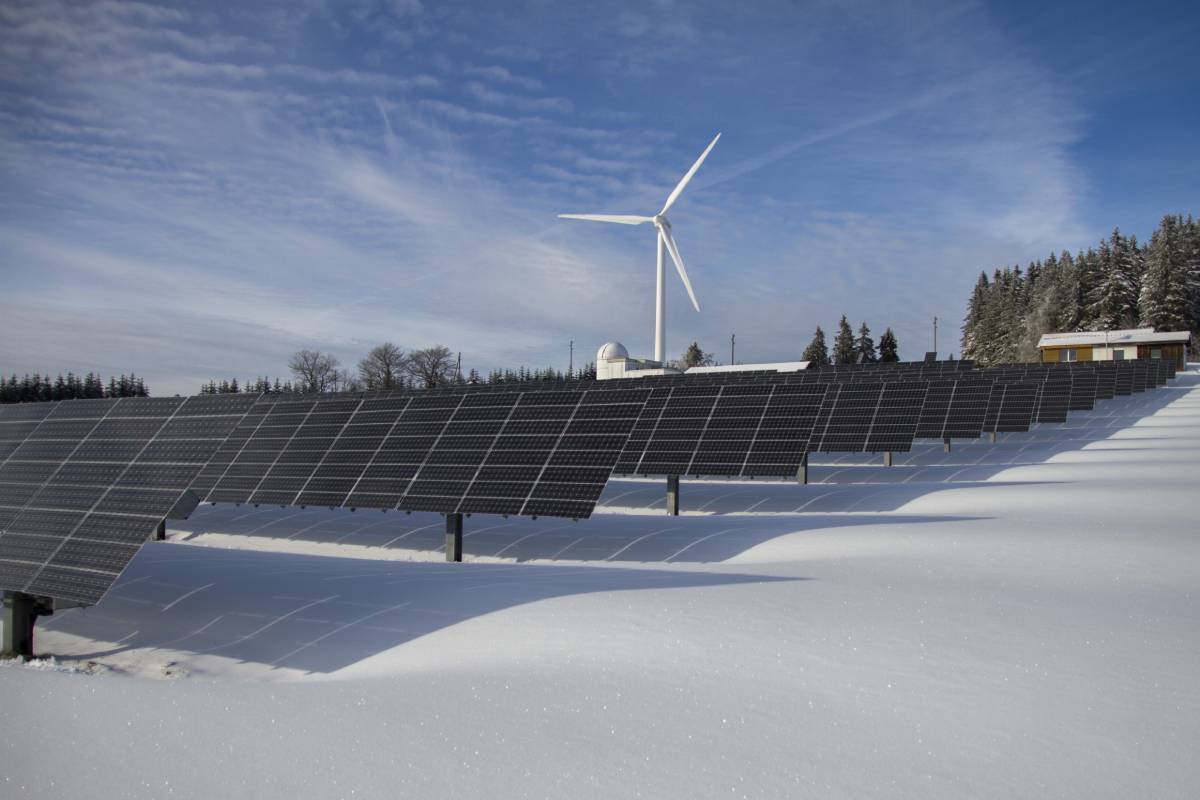 There is no doubt that solar energy is on the rise. Across the globe, people are beginning to see the benefits of using this renewable source of energy. From small-scale projects to large-scale ones, people are tapping into the power of the sun to meet their energy needs. In this article, we will take a look at ten impressive projects that used solar power to get the job done!

The Solar Impulse 2 is a solar-powered airplane that completed a journey around the world in 2016. The airplane is powered by 17,248 solar cells that are mounted on its wings and fuselage. These cells convert sunlight into electrical energy, which is used to power the plane’s four electric motors.

2. The Solar Village in Rizal, Philippines

The Solar Village is a community in Rizal, the Philippines that is entirely powered by solar energy. The village consists of 50 homes, a school, and a health center. All of the buildings in the village are equipped with solar panels and batteries, which provide electricity for the villagers 24 hours a day.

The Solar Decathlon is an international competition that challenges teams of students to design and build solar-powered houses. The houses are then judged on their architecture, engineering, and energy efficiency. The winning team receives a $100,000 prize.

The Solar City Tower is a skyscraper in Madrid, Spain that is powered by solar energy. The tower has 4,400 square meters of photovoltaic panels installed on its facade, which generate enough electricity to power the building’s lights and elevators.

China has deployed over 16,000 solar-powered buses across the country. These buses are equipped with rooftop photovoltaic panels that generate electricity to power the bus’s air conditioning and other electrical systems. Chinese officials estimate that these buses save over 100 million gallons of fuel each year.

The ‘Solar Sister’ program trains women in Tanzania to sell solar-powered lights and other products in their communities. These women earn income for their families while helping to bring clean energy to rural areas where electricity is unavailable or unreliable. To date, the program has trained over 1,000 women and sold over 100,000 solar lights.

In India, nearly 80% of the population lives in rural areas, and many of these people do not have access to electricity. Solar-powered water pumps are providing a much-needed service to these communities.

9.  Solar-Powered Streetlights in the United States

The city of Los Angeles, California has replaced over 140,000 streetlights with solar-powered ones. These streetlights use LED bulbs, which are more energy-efficient than traditional incandescent bulbs. The solar-powered streetlights have saved the city millions of dollars in energy costs.

In the United States, LED lighting is becoming more popular as a way to save energy. Solar-powered streetlights are one type of LED light that is powered by a renewable source of energy.

Solar Impulse is not the only solar-powered airplane in existence. Several other airplanes have been built and flown using solar power, including the Solar Wings Sunbird and the Solar Flight Phoenix.

These are just a few of the many impressive projects that have used solar power to get the job done. Solar energy is a clean, renewable resource that can be used to power homes, businesses, and even airplanes. With the cost of solar panels falling, there is no reason not to take advantage of this clean, free source of energy.